In the meeting with the representative of the Palestinian Resistance Movement Hamas in Tehran Khalid Qaddoumi, Iranian officials and personalities condemned the British declaration of Hamas as a terrorist organization.

Iranian officials and representatives of more than 50 Iranian governmental and non-governmental organizations have strongly condemned calling Hamas, an Islamic resistance movement as a terrorist organization.

Qaddoumi, while appreciating the officials and representatives of Iranian governmental and non-governmental organizations for this valuable stance, emphasized that we are in the stage of triumph of right over wrong.

He blamed the British government for escalating the crimes of the occupying Zionists and increasing tensions and insecurity, especially after this recent action against Hamas. 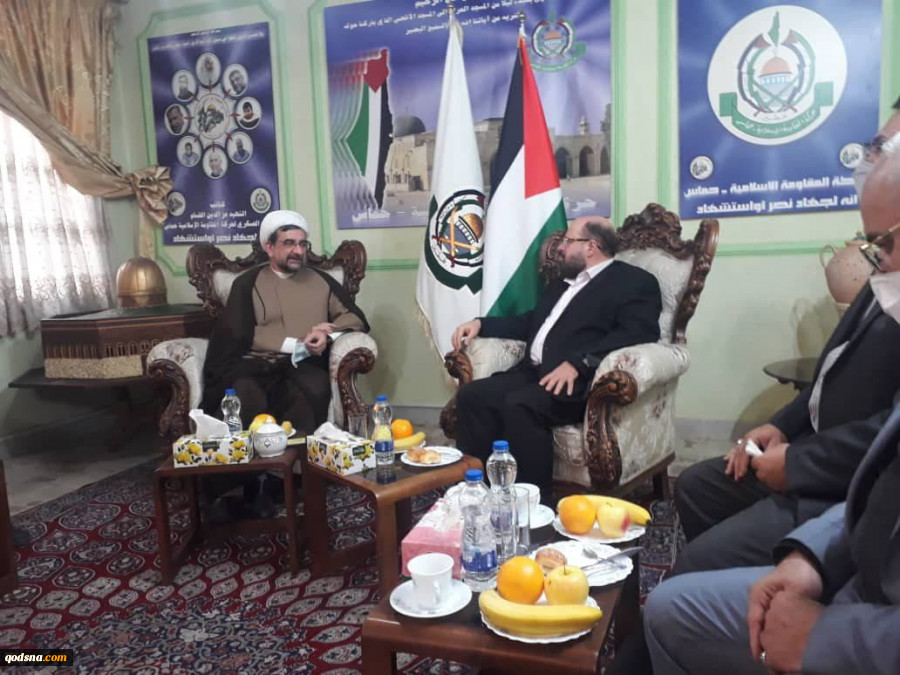 Hojjatoleslam "Meysam Amroudi", the head of the Cultural and Artistic Organization of Tehran Municipality and a member of the board of trustees of the Iran-based Society in Defense of the Palestinian Nation (SDPN), said that nothing new has happened regarding Britain relationship with Hamas.

“In 2015, the issue of arms sales from Britain to the Zionist regime worth 400 million pound was raised and more than 14 opposition groups protested against the British government at the time, saying that with these weapons, which people were to be massacred and killed by Zionists? Unfortunately, the British government never answered this important question. In previous events, we have seen that Britain questioned the authority of the international authorities investigating the war crimes of the Zionist regime”.

In my opinion, the recent decision against Hamas was not unlikely. They created the Zionist regime themselves, supported it and allied with it, Amroudi added.

In recent years, many resolutions have been issued against the Zionist regime but Britain has always acted in support of the occupiers, he noted.

Amroudi described the recent British action against Hamas as in fact an obstacle to a popular group and defender of the rights of the Palestinian people.

He emphasized: "From the very first hours of announcing the British decision against Hamas, we addressed the issue of why Britain took such an action at this time. I believe this is a great advantage for the movement”.

“When Westerners fail in other areas, they turn to media activity and psychological warfare”, Sabqati added.

Hamas has supporters in Britain and other countries and their activity will be limit by these laws. They are trying to limit the support of Hamas by imposing long-term prison sentences so that those who support Hamas be scared and silent, he noted.

The managing director of Qodsna advised Hamas officials to strengthen its media sector , adding “In the current situation, the world is thirsty for such activities. My suggestion is that Hamas pay more attention to the dimension and produce films”. 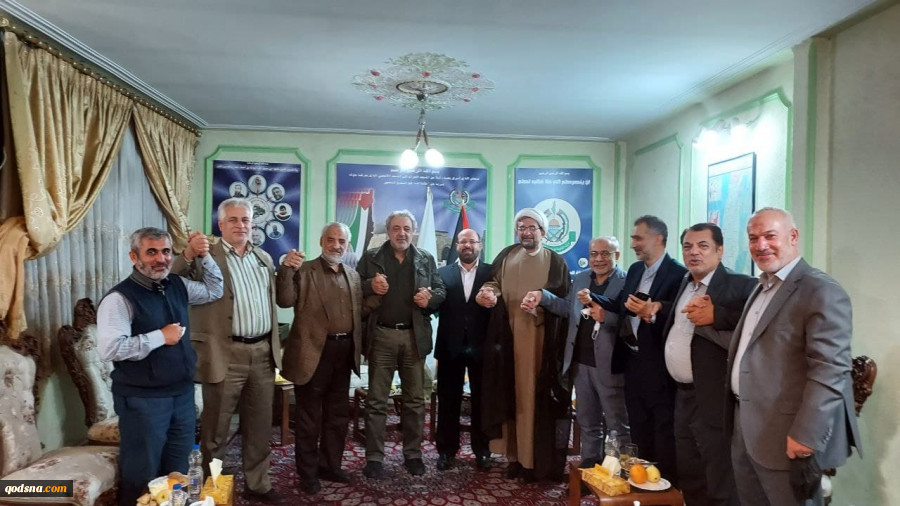